Unnsteinn Guðmundsson has been working as chief engineer for the fishing company G.RUN in Grundarfjörður, Iceland for over 30 years. He designed and developed the Tailcutter, a machine as the name suggests, cuts the tail of most species of fish before filleting and thus increases the performance of fish processing significantly.

Unnsteinn has had this idea for some 10 years now and had worked on several trial versions before he completed this final version of the machine. At the beginning of 2014 Unnsteinn and the company Geislatækni built the complete prototype of the Tailcutter, which was then put into use at G.RUN and measured up to Unnsteinns expectations.

In November 2014 the Tailcutter TC-100 received the "Svifaldan" Innovation Award at the Seafood Conference Iceland. 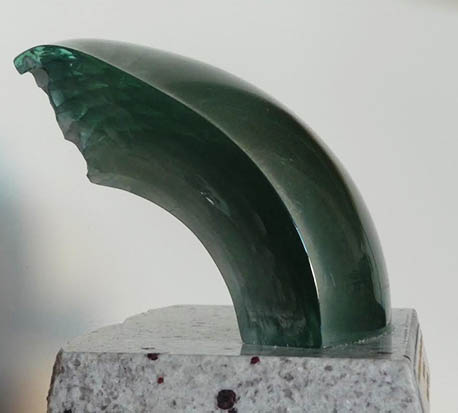